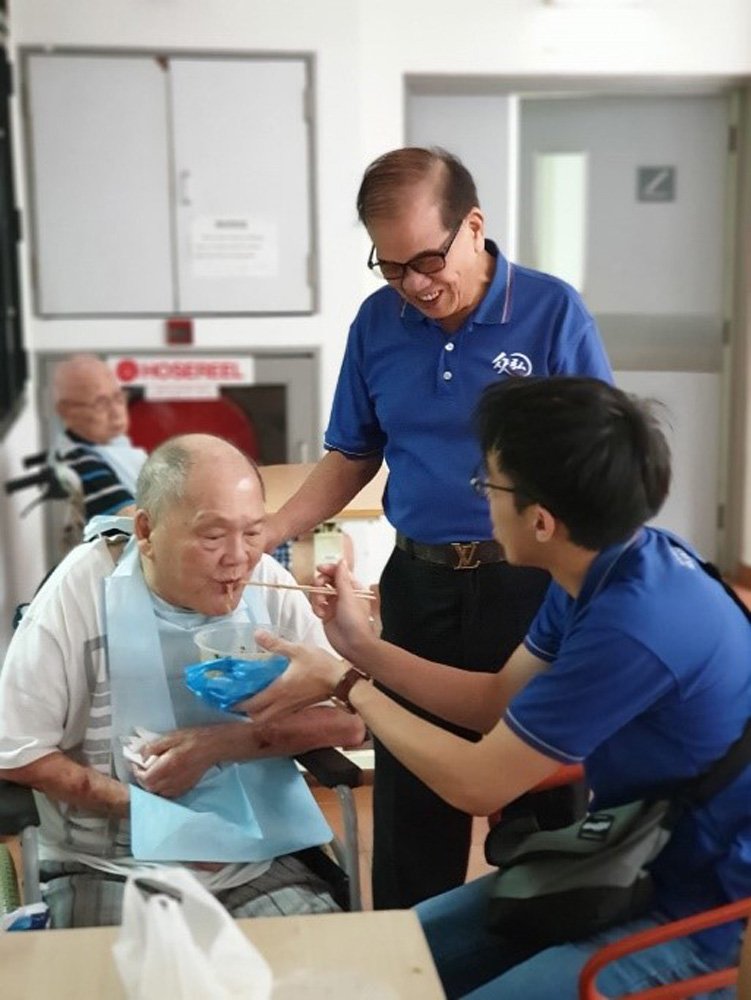 In October 2012, Cheng Hong Welfare Service Society set up the Afterlife Memorial Service (AMS) alongside a fund for the financial needs of the service. Moved by two separate cases, then Chairman Mr Lim Hang Chung saw the need to see to the funeral arrangements of seniors without dependents and/or require the service.

The initial phase was financially supported by entrepreneurs who share the same vision as Mr Lim. Over the recent years, AMS has received widespread positive feedback from donors, patrons and beneficiaries.

As Singapore faces the issue of an aging population, more seniors would derive peace and security from knowing their funeral arrangements are well taken care of.

The AMS caters to all needy seniors, regardless of race or religion.

AMS membership is free-of-charge. To become an AMS member, applicants should meet at least three of the following criteria: 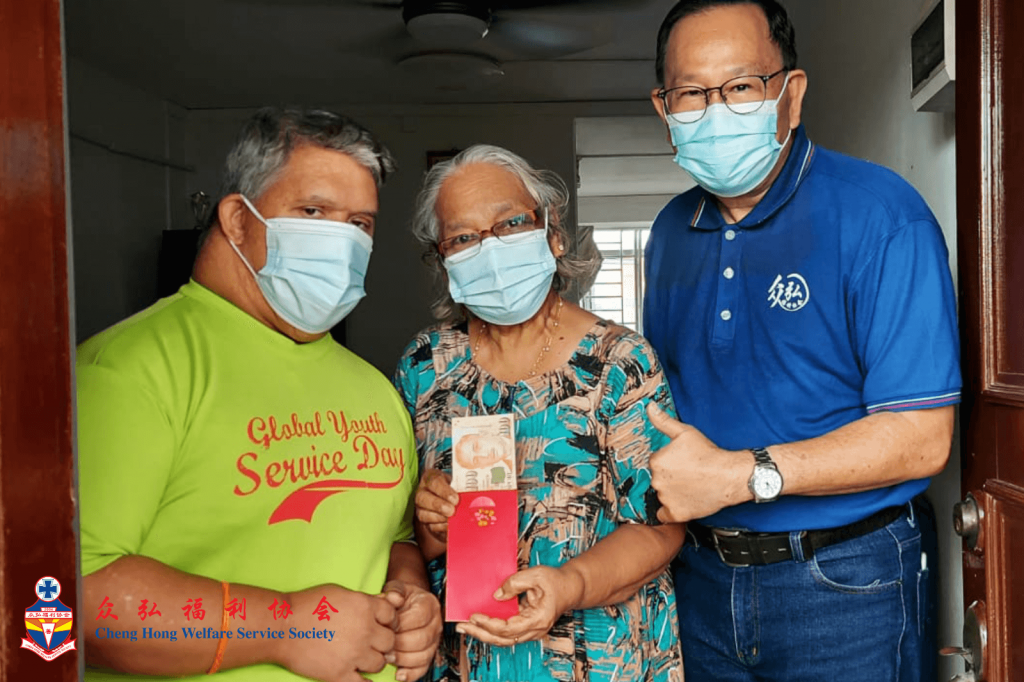